There are topics I wanted to write about in this blog, but right now it seems so inappropriate to talk about me, my lost future as a mother, and my problems with my childless life while a terrible, cruel war is raging in Europe. I don't even know how to put my thoughts into the right words.

Yes, war in Europe. I never thought that something like this could happen again after World War II.

I think of the thousands of people forced to leave behind literally everything they have. They have to leave their old lives behind with only a suitcase and in some cases not even that. My problems seem to disappear when I think of the lost hopes and lost futures that many, many, many people in Ukraine and also in Russia are suffering right now.

All because of this terrible, mad tyrant who, together with his generals and aides, prepared this insane war for years and has now started it.

The world will never be the same again, and I am speechless and numb when I think about it.

I am also impressed by the bravery of the Ukrainian people who are defending their country and their democracy, and I am impressed by the many Russians who demonstrate against this terrible war, even though they will most likely be arrested for doing so. I don't know if I would be so brave.

It gives me hope that Europe and its partners is standing together. I am so glad that humanity and democracy, freedom of speech and all these values still count in the western world, and I really hope that they will count all my life.

I know that there are still moments when the world and its problems are not important to me. Yes, there are moments when I feel lonely and sad, when I try to cope with my lost future. I allow that to happen and then try to let it go. There are more important things in life right now than the fact that I am childless. 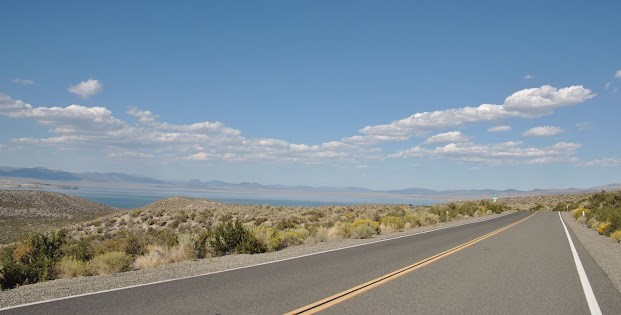 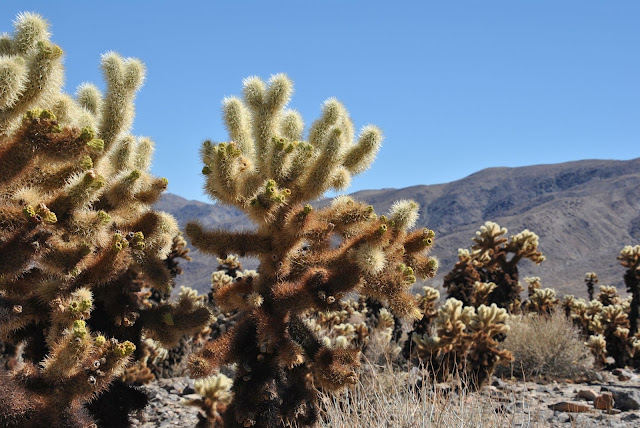 A few days ago, I had a conversation with my colleague at work about children, raising children and family life. At some point in the conversation, she said that I couldn't judge or truly understand any of that because I don't have any children. My thoughts came back to that conversation within the next days quite often.   I realized that in the past I often had the feeling that I was not entitled to an opinion on the subject of raising children, because I don't have any children. And the reaction in some conversations about this topic has only strengthened this impression.   In this conversation with my colleague, however, I realized for the first time that this is not true. Yes, I don't have children, but I still have clear ideas about what is good for children and what is not. Yes, I may not have experience in what it is like for children (and parents) to f.e. test boundaries, but I believe that it is very healthy for children to experience some boundaries
Read more 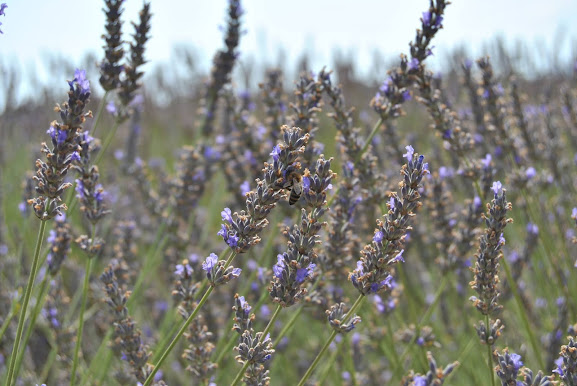 I have thought a lot about my relationship with my husband recently and how we went through our journey together. Every relationship has its ups and downs. During treatment, emotional stability is the most important thing I believe. I believe if we both had not gone through these months as we did, we would certainly be much more exhausted and hurt. When the diagnosis came that took us to treatment, we talked about the basics. Before we even had any appointment at the clinic, we asked ourselves how would we deal with a disability? Would we want to do a screening during the pregnancy, and if so, with what consequence? How would we deal with a child with a trisomy? I was 38 years old at the time and knew that the risk increases with age. I know it was all hypothetical but still, it made us truly think about where we stand. What about the health risk for me, an “older” woman? What about taking back two blastocytes, or better one? Having twins sounds so wonderful, but could we handle
Read more